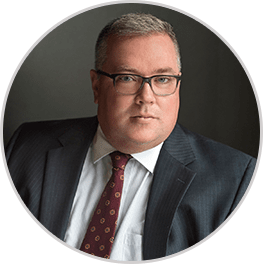 Thomas H. Martin joined the Law Offices of Jonathan F. Marshall in 2016 after practicing on his own for 12 years. Although he handled cases in a variety of areas, a significant portion of his practice was devoted to criminal defense, and in 2011 and 2012, he was recognized by the magazine Super Lawyers for his work in this arena.

At the Marshall firm, Mr. Martin concentrates his practice solely on criminal defense, a focus that he finds professionally satisfying. “Each case is different, and you’re trying to help people who are at their worst moments,” he says. “And I enjoy the fact that you’re always in an underdog role trying to overcome the system.”

A native of Bergen County, Mr. Martin graduated Phi Beta Kappa with high honors from Rutgers University with a B.A. degree in political science in 1997. He then attended Seton Hall University School of Law on a scholarship, where he combined his studies with a job as a UPS driver and received his J.D. in 2001.

After law school, Mr. Martin clerked in the Civil Division of Monmouth County Superior Court for Judge Joseph P. Quinn before moving into the private sector. He joined the firm of Schibell & Mennie in Ocean, N.J., focusing on civil cases in Superior Court, as well as Municipal Court matters and Appellate Division work.

Two years later, he took a job with the law firm of Lynch, Teitelbaum & Geldhauser in East Brunswick. Then, in 2005, he decided to go on his own and launched a solo practice in Freehold. In addition to his criminal defense work, Martin handled personal injury and workers’ compensation cases.

One of his career highlights was a Superior Court Appellate Division case, Ausley v. County of Middlesex, in which he successfully represented a woman seeking laboratory specimens from the autopsy of her sister who had died of cancer.

Throughout his career, Mr. Martin has tried dozens of cases in municipal, juvenile, and adult courts, and has represented thousands of clients throughout New Jersey. He is active in the Monmouth County Bar Association and the Criminal Defense Lawyers of New Jersey.

In his spare time, Mr. Martin enjoys cross-fit training and bicycling with his son. 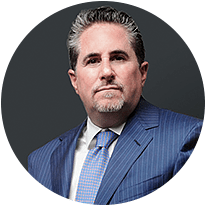 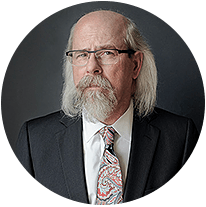 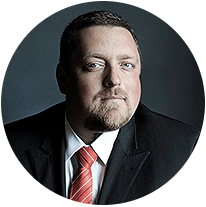 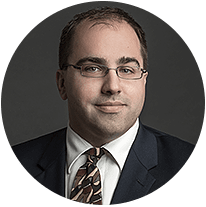 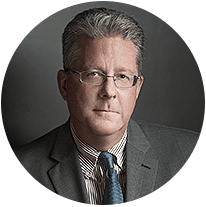 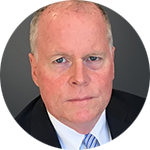 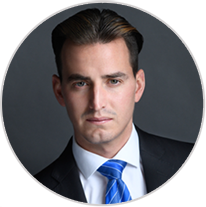